Due to staff shortage and to Insure the quality of our dishes, Bistro de Margot

We are requiring a deposit of $30 per person for party of 8 or more.

72-Hour cancellation policy, you cancel before this period, we will refund your entire deposit.

The Team thanks you all for your support!

Bistro de Margot is about family and friends - from the restaurant's name sake, Margot (Chef Hervé's grandmother) to the extended family who helped to make the restaurant a reality, to our old and new friends who have supported us over two decades. We would like to thank two in particular:

Alysa Cohen is owner and creative director of Alysa Cohen Design. Alysa was instrumental in developing the logo for and reimagining the look and ambiance of Bistro de Margot. She has worked as a graphic designer since 1995, partnering with clients to design logos and all print collateral materials, including brochures, annual reports and posters. Her clients have included: Putney, BankNorth, Whitney Museum of American Art, the Colorado Ballet, Maine Philanthropy Center, Ripple Adventures, Ortho-Biotech and the Council on International Exchange (CIEE). She lives and works in Cape Elizabeth, Maine.

Prior to the restaurant opening, Eleazer Durfee, a long time Burlington resident, kindly shared with us a stunning collection of photographs taken by his late father, Dr. H. A. Durfee Jr. As a physician of obstetrics and gynecology with Fletcher Allen Health Care (Burlington, VT), Dr. Durfee practiced medicine in the early 1950s in Wiesbaden, Germany while stationed at the U.S. airbase. As his commission allowed, he and his wife, Elizabeth traveled to Paris and other European cities where he took over 2000 black and white photos with his German Rollicord and Rolliflex cameras. Apart from a few images that Dr. Durfee had printed, the negatives remained tucked away in boxes until 2014 when his son, Eleazer, found and began to print them with the help of photographer, Don Ross of Brandon, VT. Forty-six black and white silver gelatin prints were exhibited in 2015 by University of Vermont's Fleming Museum of Art in a show titled, "Travelers in Postwar Europe: Photographs by H.A. Durfee Jr., 1951-53." It is our pleasure to share eight of Durfee's photos of Paris with our guests and to honor the memory of a long-time Burlington resident and physician. 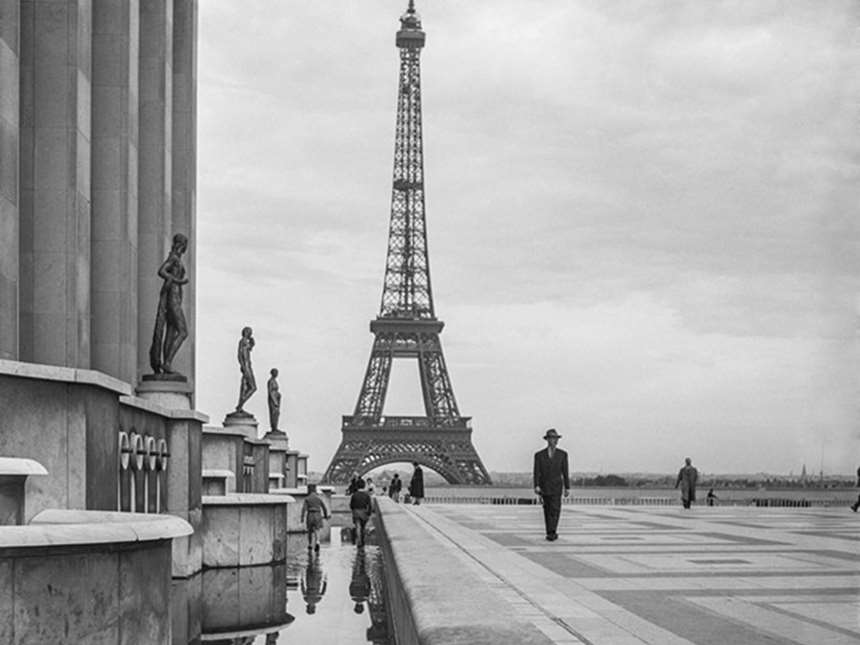 More inside this section... 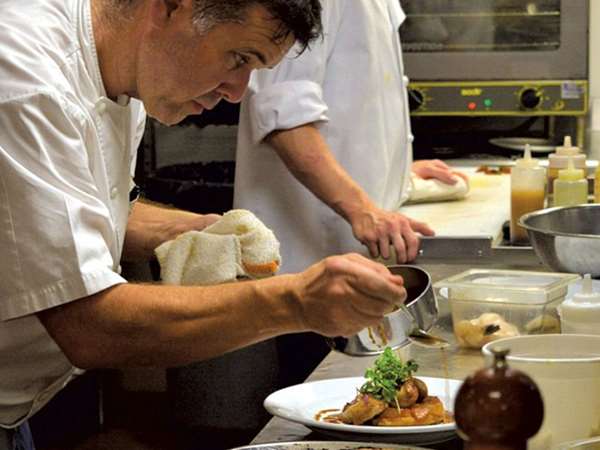 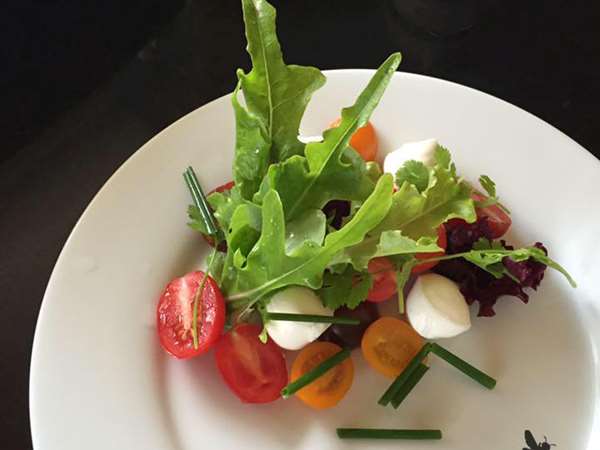